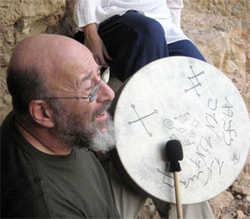 ​Gershon Winkler is a widely recognized scholar in the fields of Jewish law, lore, theology, and mysticism. A descendant of a scion of rabbis originating in Judea, Rabbi Winkler has devoted much of the past two decades to writing and teaching about the lesser-promulgated wisdoms of Judaism and to Hebraic scriptural interpretation. He has published fourteen books since 1980, four of which have seen several printings and two of which were banned. His most recent works include: Decalogue: Facts and Fallacies of the Ten Commandments, The Judeo-Christian Fiction, Daily Kabbalah: Wisdom from the Tree of Life, and Magic of the Ordinary: Recovering the Shamanic in Judaism.

Gershon was born in Copenhagen, Denmark, and educated in Orthodox Jewish communities both in the United States and Israel. Ordained in Jerusalem by the late Rabbi Eliezer Benseon, Founder and Dean of Yeshivat Bet Yosef-Novoredok, Rabbi Winkler considers himself non-denominational and is a charismatic teacher whose lifestyle is as unconventional as is his mindset. His non-mainstream exploits have won him media recognition, including a Front Page feature in the Wall Street Journal, a segment on the PBS TV series Religion and Ethics Newsweekly, and detailed coverage in Israel’s Ha’aretz, Chayyim Acherim Magazine, as well as The Jerusalem Post. A widely-sought teacher, he has lectured and served as Scholar-in-Residence at colleges and universities, and for ecumenical and Jewish retreats across North and Central America, Europe, and Israel.

For eight years he served as the rabbi for Congregation Har Shalom in Missoula, Montana, and for just as long as itinerant rabbi for four Jewish communities across West Virginia, including the Hillel Foundation at West Virginia University and two federal prison camps, including the now-famous “Camp Cupcake” in Alderson, West Virginia. A father of four and grandfather of eight, Gershon has for more than 25 years balanced his public life as a renowned teacher with an anonymous home life nestled deep in remote wilderness regions across the U.S. 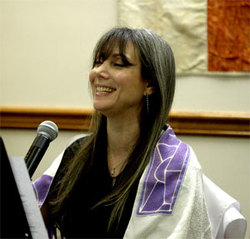 Rabbi Miriam Maron, B.S.N., R.N., M.A., is a Soul Healer with the inner wisdom and stamina to boldly take people into the otherwise unfathomable depths of their soul-self, and there, at the very vortex of their persona, to heal, to repair, to transform, and finally to emerge anew as the Phoenix rising out of the ashes. With her gentle voice and soothing chant, she leads us bravely and gently into the fiery flames of spiritual alchemy, where she guides us toward wholesome transformation that morphs us from murkiness to clarity, from darkness to light, and from stuckness to liberation. Her chants and teachings empower and inspire us, enrich and endow us, with sacred breath of Wind, Water, and Fire -- through spirit, fluidity, and passion. She is a teacher in the tradition of her ancestors, in the spirit of the Hebrew prophetesses and wise-women whose clarity of vision and intuitive knowing wove the thread of fortitude and celebration that has preserved a people and its traditions against all odds for more than 4,000 years. Her teachings are delivered from the deepest recesses of her heart, carried to the listener on wings of conviction. She is an erudite scholar of both her people’s written and oral traditions, and a pioneer in restoring the long-neglected mystery wisdom of Jewish shamanism, which she teaches in her seminars and workshops, and practices in her private healing and mentoring sessions. Rabbi Miriam also does private astrological readings based on the ancient Kabbalistic wheel of moon cycles, and is a pioneer in the restoration of this long-lost wisdom.
Healer, mentor, mother, teacher, musician, singer, songwriter, shamanic practitioner, ceremony and ritual leader, sacred dancer, Rabbi Miriam is a creative artist who skillfully blends her knowledge and talent to formulate entrancing movement and dance that, along with her teachings, music, and ceremonies, have captivated and moved the hearts of audiences and participants of all ages and cultural backgrounds across the U.S., Canada, Europe, and Israel. She has nine albums to her credit, which can be sampled at www.MiriamsCyberWell.com or viewed on this website at http://walkingstick.org/Books.html 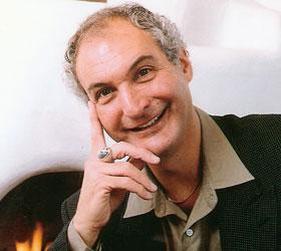 Carl Hammerschlag, M.D. is an internationally recognized psychiatrist and author. After completing medical school, he took a departure from conventional medicine and worked with Native American tribes in the American Southwest. Native healers challenged his academic certainties and inspired him to re-think his understanding about how people got sick and well. He has summarized his journey from doctor to healer in three critically acclaimed books, The Dancing Healers, The Theft of the Spirit,and Healing Ceremonies. He is on the faculty of the University of Arizona Medical School and lectures around the world on personal empowerment and the practical applications of the science of psychoneuroimmunology. . For decades, Carl has humored and inspired audiences of all backgrounds and ages across the globe with his intriguing potpourri of enriching stories, teachings and ceremonies. His weekly on-line column “Schlagbytes” is read by a worldwide audience not only for its humor and wit, but more so for its deep practical wisdom and helpful counsel for dealing with everyday hurdles. For information on his seminars and workshops, visit: www.healingdoc.com 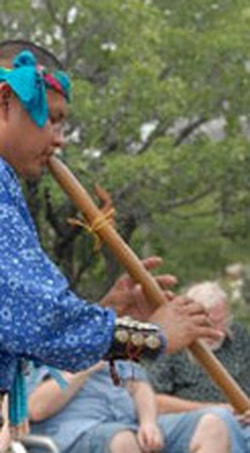 Shawn Price, BA is a Dineh well-versed in the healing chants and traditional ceremonies of the Navajo (Dineh) people, and committed to the restoration of their ancient ways. He also joined the Jewish people in 1999 and practices Jewish rites as well. Since 1993, Shawn has organized a dance troupe, the Dinehtah Dancers, who have performed at inter-tribal events and other sacred gatherings across the country. He brings the richness of authentic Dineh tradition, lore, and ritual to our retreats and has become a fascinating bridge between ancient rites and wisdom of the Dineh people and those of the Jewish people.. Pricedinehtah@aol.com 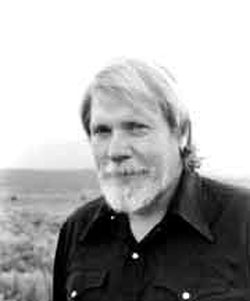 David Carson is the co-author of Medicine Cards: The Discovery of Power Through the Ways of Animals. A guardian of the antiquated sacred Choctaw pipe, David facilitates Native American ceremonials with heartfelt intention and the ancient wisdom of his people's traditions. Raised on the Choctaw reservation in Oklahoma, David was introduced to animal and stone medicine by his aunts and later by Mary Gardener, a Choctaw medicine woman. He also studied with elders and medicine carriers of northern plains nations, and lives and breathes the ways of Native America. He has traveled worldwide at the invitation of shamans from as far north as Siberia and as far south as Hawaii. In 1999, David brought the medicine wheel ceremony and animal medicine teachings to Israel before joint Israeli and Palestinian audiences. 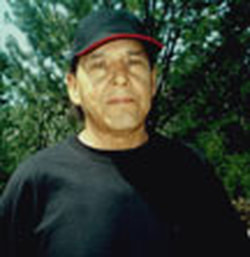 White Cloud (a k a Pat Hendrickson) is a member of the Anishnabe (Chippewa) nation. His very radical and often crude life experiences eventually led him to become a Medicine Man, an Elder, and a Sun Dance Chief. Personable, accessible, and very laid back, White Cloud was an experienced Drum Maker and Medicine Shield Maker who invoked ancient as well as contemporary practices in his lifelong endeavor to deepen the relationship between humans and the rest of the natural world. We join with hundreds of people of all backgrounds around the globe in grieving his passing. We will miss him deeply.